STL Pest Control has solved Maryland Heights 63043 pest control problems for over 28 years. We can help you, too – Advanced training and equipment, top products, and our conscientious techs guarantees you effective results. Our child and pet friendly techniques and mild materials means peace-of mind protection for you and your family.

Call us today at 314-833-6222. We’ll answer all your questions. And get services scheduled promptly to take your home back from bugs and pests in the Maryland Heights areas. 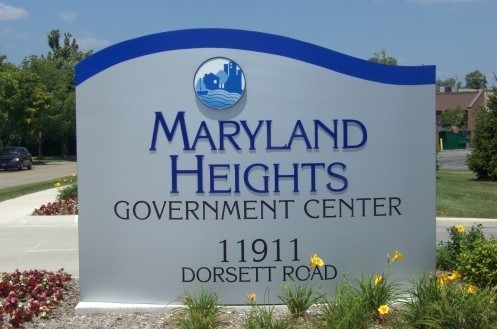 Maryland Heights 63043 is a second-ring west-central suburb of St. Louis, located in St. Louis County, Missouri, United States. The population was 27,472 at the 2010 census. The city was incorporated in 1985. Edwin L. Dirck was elected the city’s first mayor. Mark M. Levin served as City Administrator from August 1985 to 2015. Mr. Levin is now an associate professor at Indiana University Bloomington.