The house mouse (Mus musculus) is a small mammal of the order Rodentia, characteristically having a pointed snout, small rounded ears, and a long naked or almost hairless tail. It is one of the most numerous species of the genus Mus. Although a wild animal, the house mouse mainly lives in association with humans. The house mouse has been domesticated as the pet or fancy mouse, and as the laboratory mouse, which is one of the most important model organisms in biology and medicine. The complete mouse reference genome was sequenced in 2002. Laboratory mice derived from the house mouse are by far the most common mammalian species used in genetically engineered models for scientific research.

House mice usually run, walk, or stand on all fours, but when eating, fighting, or orienting themselves, they rear up on their hind legs with additional support from the tail – a behaviour known as “tripoding”. Mice are good jumpers, climbers, and swimmers, and are generally considered to be thigmotactic, i.e. usually attempts to maintain contact with vertical surfaces. Mice are mostly crepuscular or nocturnal; they are averse to bright lights. The average sleep time of a captive house mouse is reported to be 12.5 hours per day.[citation needed] They live in a wide variety of hidden places near food sources, and construct nests from various soft materials. Mice are territorial, and one dominant male usually lives together with several females and young.

Dominant males respect each other’s territories and normally enter another’s territory only if it is vacant. If two or more males are housed together in a cage, they often become aggressive unless they have been raised together from birth. House mice primarily feed on plant matter, but are omnivorous.[citation needed] They eat their own faeces to acquire nutrients produced by bacteria in their intestines. House mice, like most other rodents, do not vomit. Mice are generally afraid of rats which often kill and eat them, a behavior known as muricide. Despite this, free-living populations of rats and mice do exist together in forest areas in New Zealand, North America, and elsewhere. House mice are generally poor competitors and in most areas cannot survive away from human settlements in areas where other small mammals, such as wood mice, are present. However, in some areas (such as Australia), mice are able to coexist with other small rodent species. 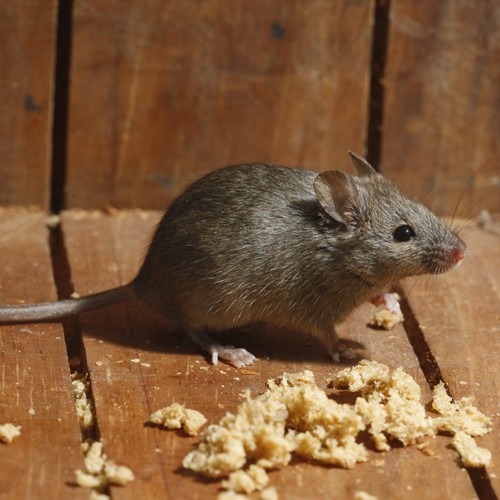 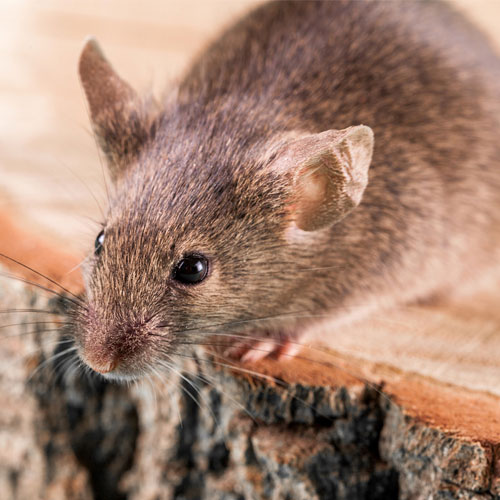 History of the Rat

One of the largest muroids, it is a brown or grey rodent with a body up to 25 cm (10 in) long, and a similar tail length; the male weighs on average 350 g (12 oz) and the female 250 g (9 oz). Thought to have originated in northern China, this rodent has now spread to all continents except Antarctica, and is the dominant rat in Europe and much of North America—making it by at least this particular definition the most successful mammal on the planet after humans.[2] With rare exceptions, the brown rat lives wherever humans live, particularly in urban areas.

The fur is coarse and usually brown or dark grey, while the underparts are lighter grey or brown. The brown rat is a rather large true murid and can weigh twice as much as a black rat and many times more than a house mouse. The length is commonly in the range of 20 to 25 cm (8 to 10 in), with the tail a further 18 to 25 cm (7 to 10 in), thus being roughly the same length as the body. Adult body weight averages 350 g (12 oz) in males and about 250 g (9 oz) in females.[9]Exceptionally large individuals can reportedly reach 900 to 1,000 g (32 to 35 oz) but are not expected outside of domestic specimens. Stories of rats attaining sizes as big as cats are exaggerations, or misidentifications of other rodents, such as the coypu and muskrat. In fact it is common for breeding wild brown rats to weigh (sometimes considerably) less than 300 g (11 oz).[10][11]

Brown rats have acute hearing, are sensitive to ultrasound, and possess a very highly developed olfactory sense. Their average heart rate is 300 to 400 beats per minute, with a respiratory rate of around 100 per minute. The vision of a pigmented rat is poor, around 20/600, while a non-pigmented (albino) with no melanin in its eyes has both around 20/1200 vision and a terrible scattering of light within its vision. Brown rats are dichromates which perceive colors rather like a human with red-green colorblindness, and their colour saturation may be quite faint. Their blue perception, however, also has UV receptors, allowing them to see ultraviolet lights that some species cannot. 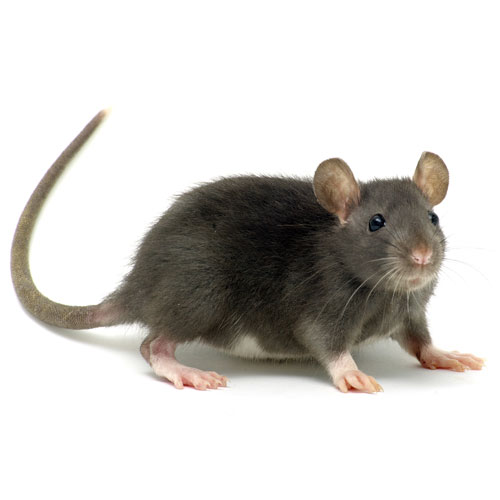 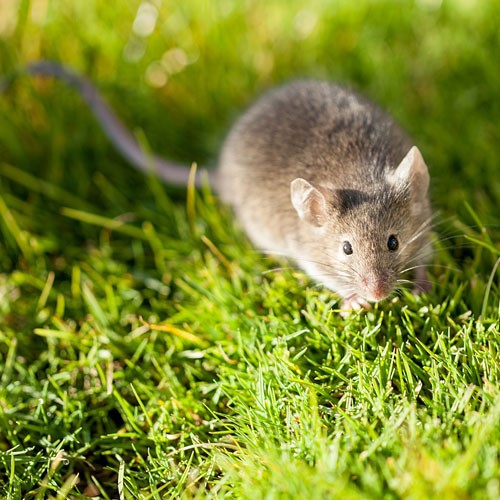